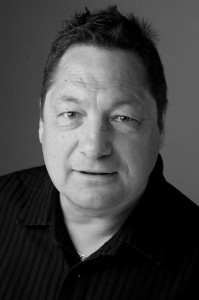 Steve Davis has led Spectacle since 1991 as Artistic Director and Business development manager. He trained as an actor at the Drama Centre London 1976 and worked across Europe in Theatre and television prior to joining Spectacle. He has directed many of the company’s award winning community and prison based projects. He has created theatre workshops for every theme and for every type of group and excels in working with marginalised groups. He has a degree in business practice, South Wales University (2014) and in 2016 achieved a level 5 higher Apprenticeship in Leadership and management. He was awarded the Arts Council of Wales Major Creative Wales Award for Drama in 2012. He is on the board of two social enterprises in the Valleys area and continues to work as an actor and writer for television and stage. 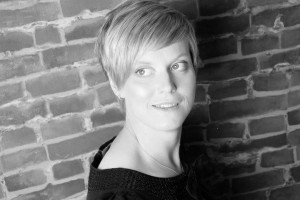 Carys Parry employed at Spectacle for over ten years, has been responsible for the delivery of many ground breaking community projects such as Neighbours and Community Voice (a three year project exploring risky behaviour). Carys has worked as an actor on award winning projects such as The Lazy Ant which won best production at the Shanghai International Theatre Festival and the Arts and Business award for her work at Parc Prison.  Carys is also an international athlete winning a silver medal at the commonwealth games in Delhi. She is on the coaching and task group for Welsh Athletics which shapes the structure and delivery of athletics coaching from grass roots up to elite level. She also coaches the throwing development squad.

Jennifer Hare is part of the Big Lottery Funded project Creating Progress, in an  administration and finance role. She has previously been part of the Spectacle Theatre Team, in a similar role, as well as a former Company Secretary for the organisation. Jennifer studied Accounting and Finance in Swansea University and is currently studying towards her Chartered Management Accountant qualification. She also runs her own social enterprise, working with financially excluded individuals, increasing their literacy and capability, to help them manage their circumstances better and alleviate the effects of poverty.