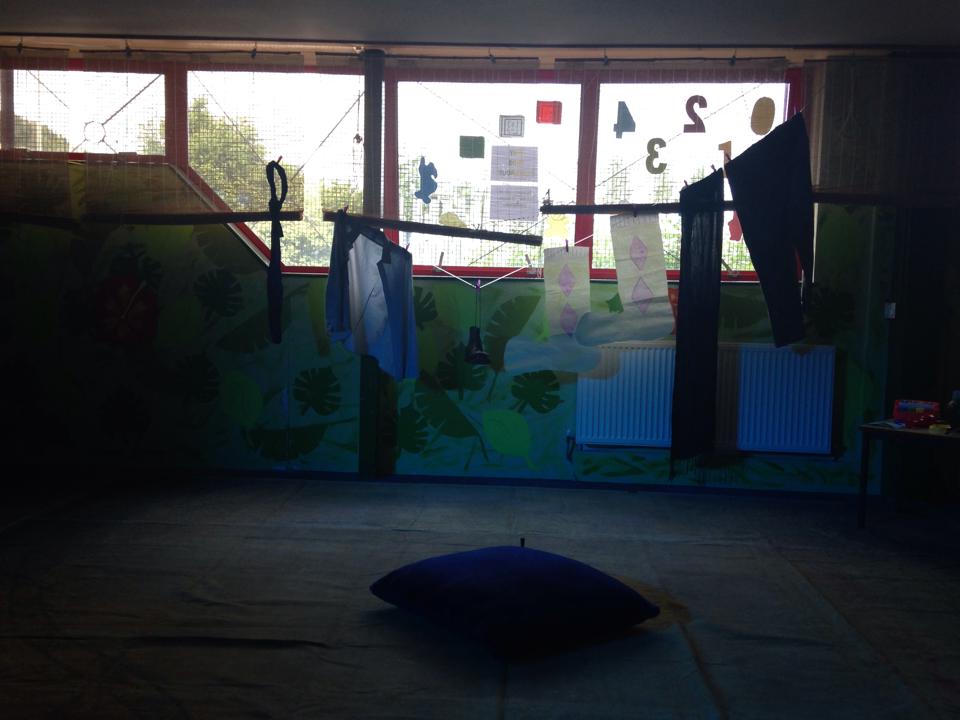 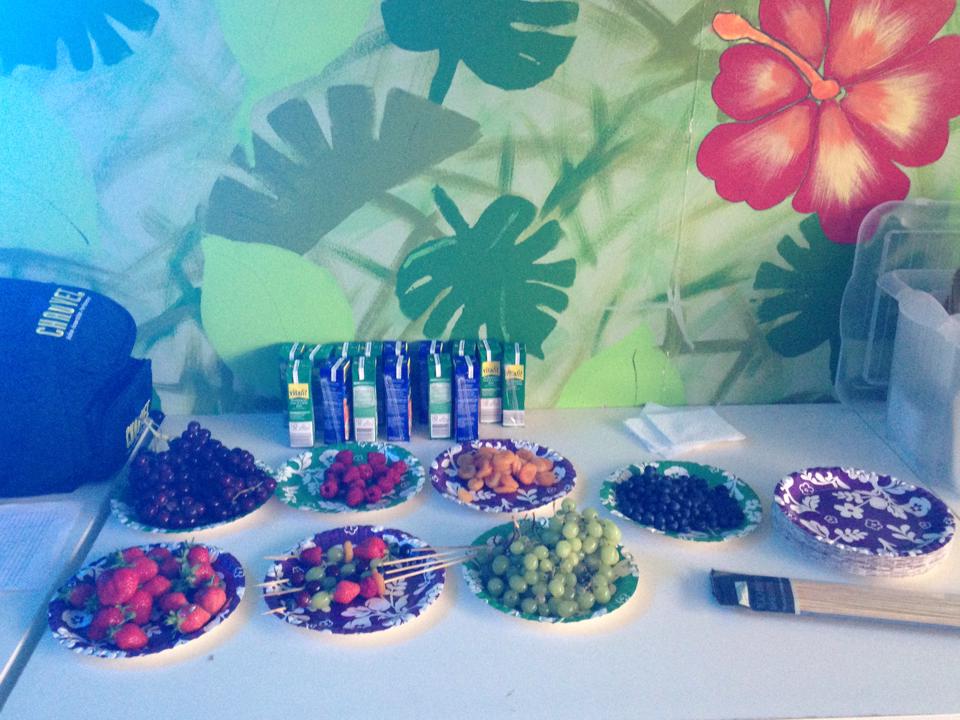 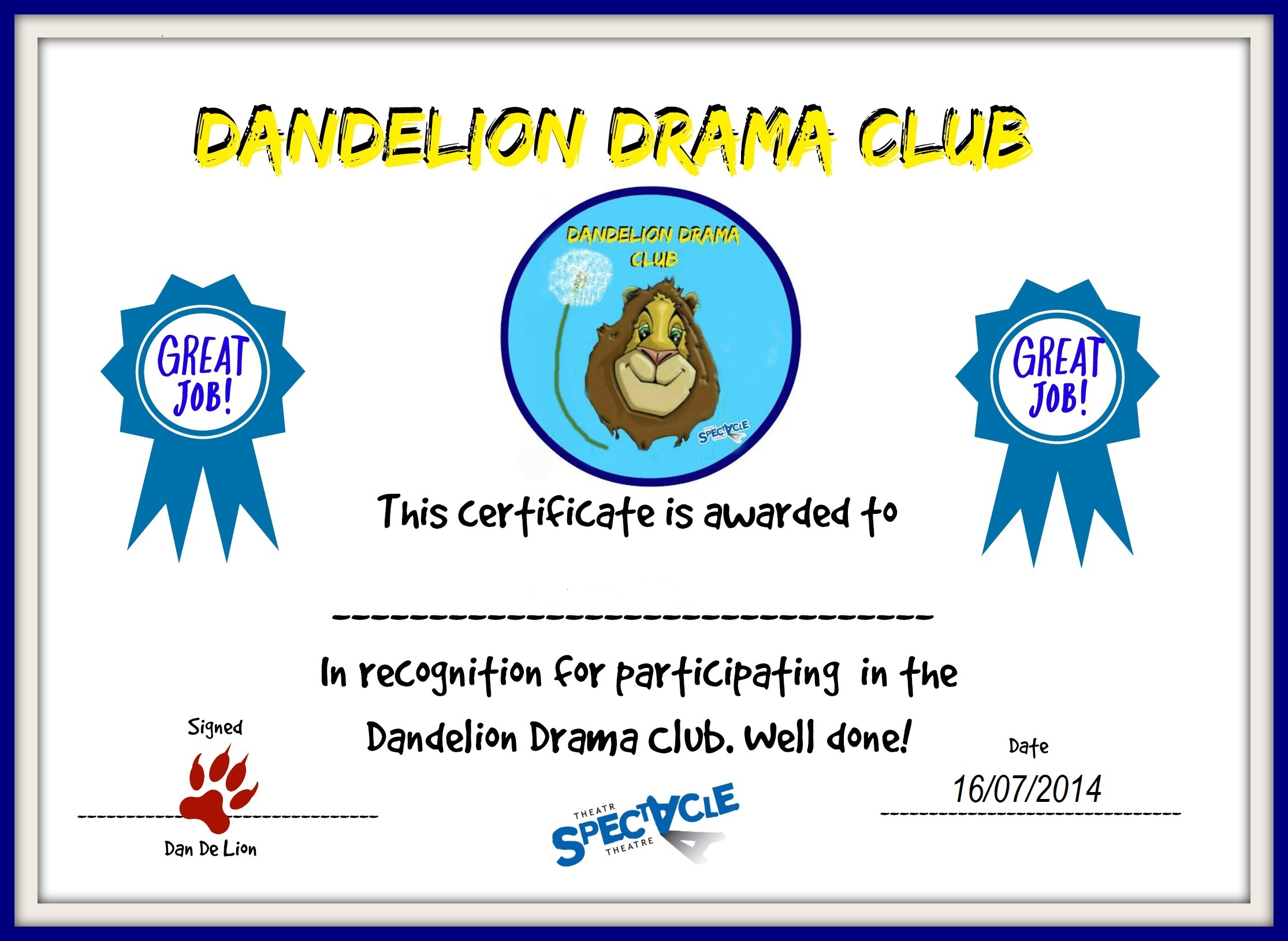 Due to the success of Dandelion Drama Club last week, we will be adding a new session for 3-4 year olds. This means that previous times have changed. Times and costs are as follows:

Includes free entry to Rumble in the Jungle.

For more information on the sessions or to guarantee a space for your child, please email info@spectacletheatre.co.uk or call (01443) 430700.

This Whitsun half term, we held two taster sessions for our new Dandelion Drama Club. They took place in Rumble in the Jungle in Clydach Vale and were lots of fun!

We will be running the Dandelion Drama Club  from Wednesday 4th June until Wednesday 16th July.

Includes FREE entry to Rumble in the Jungle!